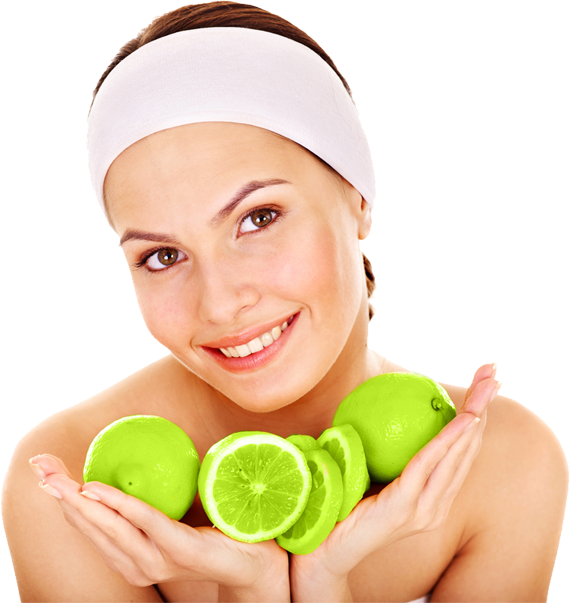 In 1986 Hilton Head Medical Massage & Yoga began in Washington, DC. We moved to Hilton Head in 1989 and have stayed here ever since. Your therapists have a combination of over 50 years of training and experience. We offer an array of modalities, both Eastern and Western, including: Swedish/European, AMMA, Lymphatic Drainage, Triggerpoint, Neuromuscular, Cranial Sacral, Reiki, intuitive Harmony and more. Not all therapists offer every modality, so please let us know if you have a preference so we can get you the therapist best suited for you.

Lisa Kasmir is a graduate of the International Massage Spa Institute in Bluffton, SC. Upon graduation Lisa completed a 180- hour Medical Massage curriculum. Lisa went on to complete her Yoga Teacher Training at the Jiva Studio in Hilton Head.
Lisa furthered her Yoga Studies at the Sivananda Ashram in the Bahamas. She broadened her holistic studies by training in raw food preparation from world renown Viktoras Kulvinskas, The Godfather of Wheatgrass. Her time was spent at the Ashram in Costa Rica.

In 1986, Jan Rose graduated from the New York College of Health Professionals in Manhasset, New York. In addition to her degree, she attended an extensive variety of masssge technique workshops, studying both Eastern and Western technique.
Jan also spent a year studying with a physical therapist from Chicago who specialized in aging issues, joint problems, back pain and headaches.
Over the years, Jan has worked with a wide group of celebrities, including Bon Jovi, Sylvester Stallone and his wife, John Cougar Mellencamp, Stan Smith,
Rus Cochran, Mike Weir, Robert Allenby, and Jodie Mudd the year he won the Heritage Golf Tournament.
In addition Jan has volunteered free massage since the 1980’s for the PTR wheelchair tennis tournament. It has always been a privilege and delight!

Janrose Kasmir holding anti-war picture protesting at the DC  Pentagon in 1967. This has become an international peace icon, representing her commitment to humanity.